Jozztek was founded in April 2011 by Steve Labib (Technical Director) & Leslie (Finance & IT Director) after years of extensive research and experience on Electric Vehicles.

His previous work can be seen on the first website developed to share his work, JozzBikes.co.uk : Conversions of conventional motorcycles to electric power. 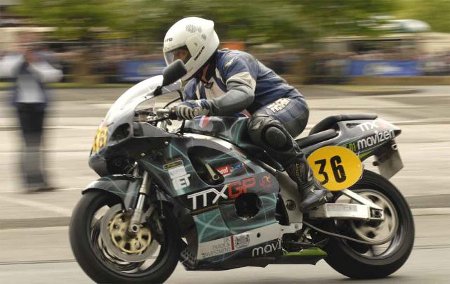 As well as on the Endless Sphere Forum : Conversion of a conventional car to electric power (Electric Miata/MX5 Thread).

We are passionate about technology and building things, but our primary motivation for getting into electric vehicles is our concern about the damages caused by the extraction and consumption of petrol, both on the environment and the society.

We believe building efficient electric vehicles can contribute towards developing a better world, which is what inspired us to work in this field.